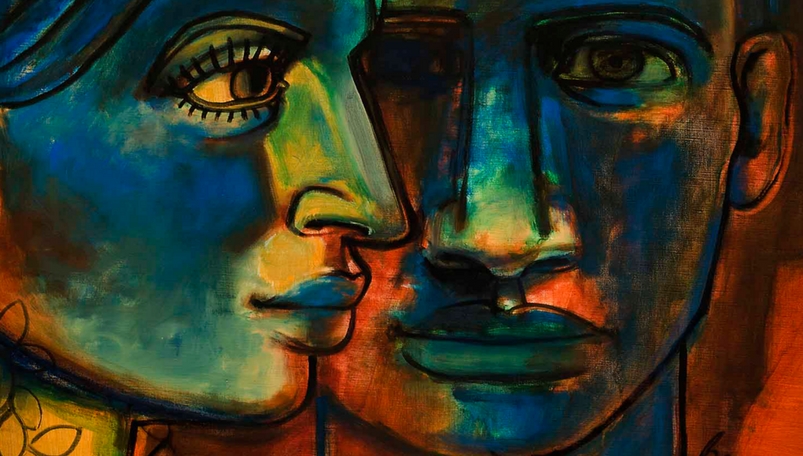 0 Comments
When asked the question ‘what is modern art’, almost everybody out there seems to have a distinct view of their own. There are hundreds of museums and galleries dedicated to this specific subject, spread throughout the world. And many amateurs think that simply gawking at the collections of these arthouses can enable them to comprehend the subject matter profoundly. However, modern art is something that requires a sound idea of certain things for proper understanding.
How Realism Paved Way For Modern Art?
To begin with, modern art is more like a philosophical movement, characterised by transcendence of the boundaries set by previous strict standards of art and large-scale rejection of the rigid regulations. The movement was incepted through experimentation by artists who wanted to deviate from traditional assumptions and explore other modes of articulation.
According to many historians, the first sparks of modern contemporary art can and should be credited to realism, which was a French movement taking place during the mid-19th century. Painters who lived around that time started to ditch traditional fine art subjects such as historical & mythological figures, wealthy patrons, etc. They were instead inclined to work on paintings of commoners.
Impressionism & Cubism Were The Next Leaders
During impressionism, which was another movement in France occurring decades later after realism, the focus of painters was more on depicting landscape using blurred colours in their artworks. They intended to preserve the essence of some specific moment through colour and light. Then came Cubism in the 20th century, and it began to push modern art further towards abstract. Renowned experts like Georges Braque and Pablo Picasso used deconstructed objects and African art traditions as their main inspiration.
Dada Eventually Brought About More Changes, Followed by Abstraction
Dada is a specific genre of art that questioned the ambiguity of art intensely, and also ridiculed the fine art standards by regarding them as excessively pretentious. The leader of Dadaists, Marcel Duchamp, even took it so far as to sign a urinal and place it on the side of a piece that he named Fountain. Later on, throughout the 20th century, artists began to pay more attention to abstraction, which provided a sense of freedom by allowing them to work on art without representing any proper subject. In fact, all modern art started focussing on some form of abstraction.
So whatever that we know and admire as modern contemporary art today resulted from the collective ideas of these movements.
If this post was useful to you, then stay connected to my blog space for more.